Dr. Arno Hazekamp (1976, The Netherlands) has been studying medicinal cannabis since 2001, and teaching about it since 2011. He holds an MSc degree in Biology, and a PhD in Pharmaceutical Research from Leiden University, The Netherlands. His main understanding of the cannabis plant is from a biochemical point of view. Arno addresses questions like: what active compounds are present in different cannabis varieties, how do we measure and quantify them properly, and how can they be developed into safe and useful products that comply with the standards of modern medicine, while also addressing the needs and preferences of patients. He has worked within academic institutes, as consultant to Governments and cannabis companies, and as head of Research and Development of a major licensed producer.

Head of Research & Development and beyond.

In 2010 Arno became the head of Research and Development at Bedrocan. Here he worked on the preparation of clinical trials with medicinal cannabis, the development of new cannabis varieties, and was involved in the international expansion of the company. From 2017 onwards, Arno chose to follow his own path by becoming a consultant for the rapidly growing cannabis industry. He is now involved as scientific advisor and project manager for clients in various countries worldwide. Every year since 2011 Arno organizes the Masterclass Medicinal Cannabis. You can read more about the history of the Masterclass here

Arno likes to describe himself as a cannabis “mythbuster”, helping to separate fact from fiction about cannabis through research. He clearly rec­ognizes the promising medical potential of the plant, but does not see it as a miracle cure for everyone. As a scientist, educator and consultant, you will frequently hear him raise questions about things like scientific proof, safety, and quality. His main goal is to learn when cannabis medicine really works, and when it is smarter to choose other treatments, so that cannabis can find its proper place among other medicines.

Want to learn more about Arno’s research and consulting? Go to www.hazekamp.info

In 2001, Arno started his PhD research on the medicinal properties of the cannabis plant. 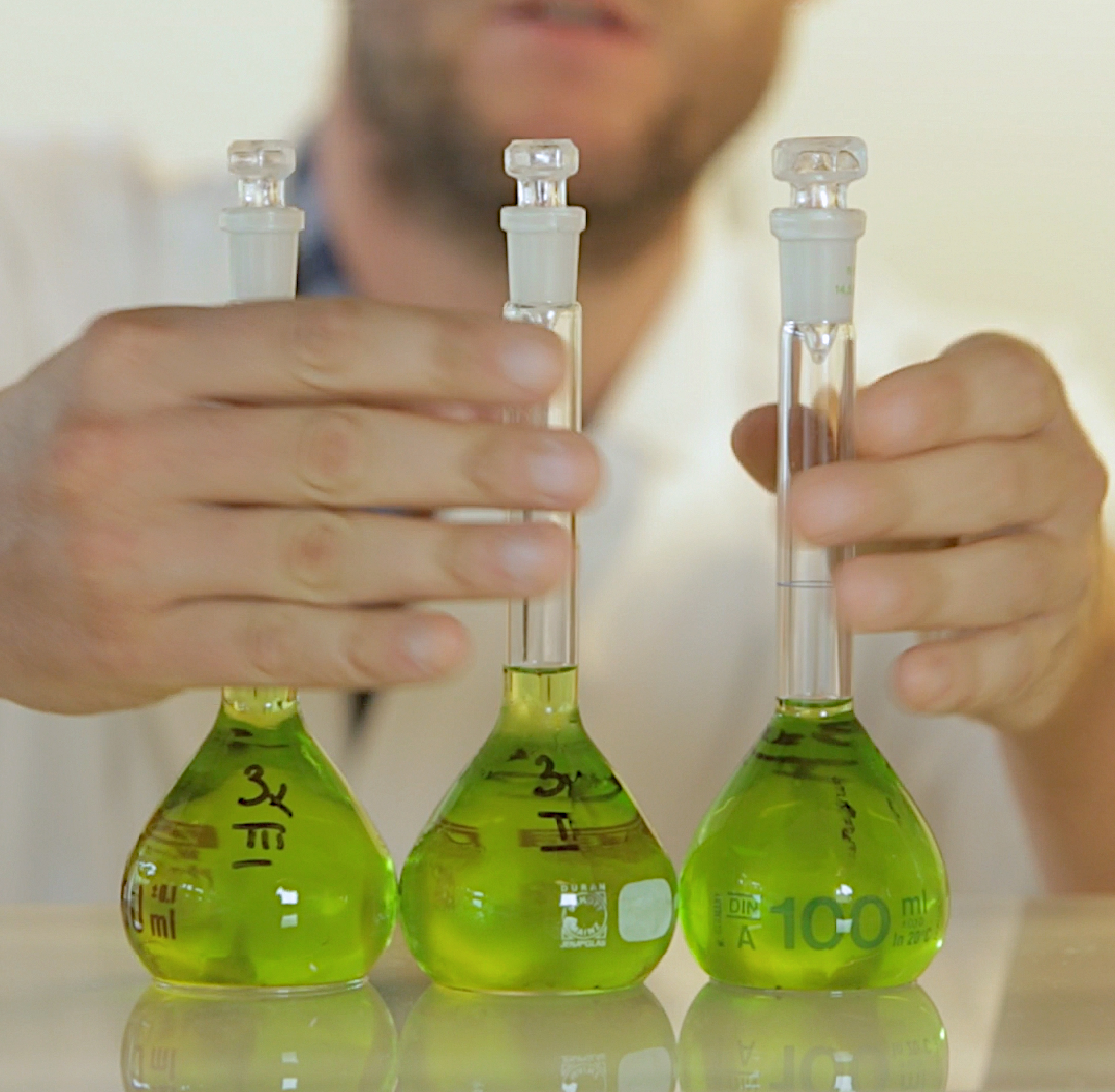 Dr. Arno hazekamp is considered an expert in cannabis chemistry and administration forms.

Interested in the next edition of the Masterclass Medicinal Cannabis?