Leiden (in English and archaic Dutch also Leyden) is a city and municipality in the Dutch province of South Holland, right next to the main airport called Schiphol (Amsterdam International Airport). The municipality of Leiden has a population of about 120,000, but the city forms one densely connected urban area with its suburbs Oegstgeest, Leiderdorp and Voorschoten. The larger Leiden agglomeration counts 332,000 inhabitants which makes it the sixth major agglomeration in the Netherlands. Leiden is located on the Old Rhine, at a distance of some 20 kilometers from The Hague to its south and some 40 kilometers from Amsterdam to its north.

Leiden has historically been associated with the Roman outpost Lugdunum Batavorum. This particular castellum was however closer to the town of Katwijk, whereas the Roman settlement near modern-day Leiden was called Matilo. Leiden formed on an artificial hill (today called the Burcht van Leiden) at the confluence of the rivers Old and New Rhine. In the oldest reference to this, from circa 860, the settlement was called Leithon. The landlord of Leiden, situated in a stronghold on the hill, was initially subject to the Bishop of Utrecht but around 1100 he became subject to the county of Holland. This county got its name in 1101 from a domain near the stronghold: Holtland or Holland.

Leiden was sacked in 1047 by Emperor Henry III. Early 13th century, Ada, Countess of Holland took refuge here when she was fighting in a civil war against her uncle, William I, Count of Holland. He besieged the stronghold and captured Ada. Leiden finally received city rights in 1266. In 1389, its population had grown to about 4000 persons.

Nowadays the city of Leiden is well-known for many reasons. The University here is one of the oldest in Europe (1575) and was founded as a reward for the brave role the population of Leiden played in the war against the Spaniards. It is twinned with Oxford, the location of England’s oldest university.

Leiden has an amazing shopping area, full of narrow cobblestone streets where you can hunt for antiques and Dutch delicacies, or marvel at 18th century architecture. The city hosts more than 20 museums, including a botanical garden and the largest natural history collection in the country. Enjoy your coffee in one of the bars and restaurants around the many canals that flow through the city. Leiden is like a smaller and more convenient Amsterdam, where everything is within walking distance.

You can go back to program  or homepage here 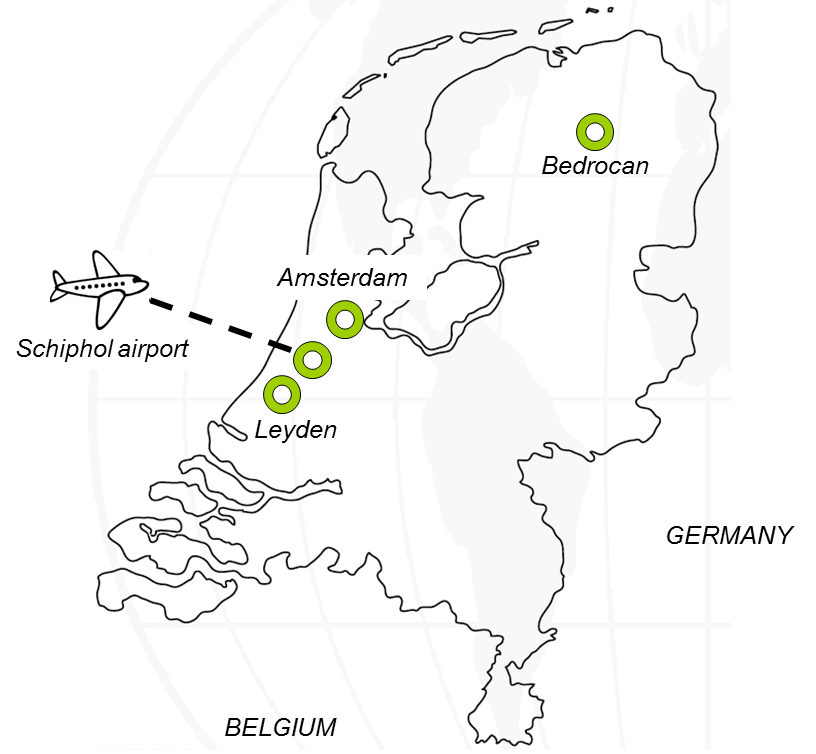 Interested in the next edition of the Masterclass Medicinal Cannabis?